Learn to unlearn is our mantra to manifest. Out with the old and in with the new ‘ but we’re not talking about every day, casual habits here. Years of subconscious conditioning and tendencies are often the factors that deter us from making it happen. Because they are so inherent and natural, these tendencies are the last you’d suspect as hindrances on your path to manifest. In that sense, we can be our own worst enemies.

Self-awareness is key. Read on to find out the right habits to kick so you can truly Make You Happen!

Identifying your fears and insecurities is a great step towards manifesting your dreams. Out with: FEAR ‘ In with: ‘COURAGE and AWARENESS So often, we find ourselves influenced by other people’s choices rather than being driven by our own desires. Following the herd, choosing to be led, and drowning in the flow deters us from manifesting our cherished dreams. We may not figure things out for ourselves and succumb to the prevalent peer pressure ‘ consumed by the desire to just fit in and be accepted. Conforming to the world around us rather than paving our own path can be detrimental. So, break out, breakaway, and blaze the trail. Out with: PEER PRESSURE?

In with: ‘SELF CONFIDENCE Emotional dependency Conformity to belong Ask yourself ‘ are you constantly doing things because you want to do it, or are just doing it to please others’ A lot of times, we are truly unaware of what we actually want, and so, go into a spiral of seeking validation from others. When one constantly relies on the external, namely other people, for happiness, for a sense of belonging or for a sense of security, one is never truly able to manifest because they’re not able to maximize their own potential and use it to achieve what they really want. When one becomes aware of their most cherished desire, the new-found passionate purpose will give rise to a strong sense of self ‘ one that is independent of any external acceptance. And when that happens, one will set on a path to achieve it no matter what. It is imperative to establish a firm grounding within oneself. Don’t let your happiness and peace of mind be determined by those around you. Develop a strong, independent, sense of self and watch yourself manifest.

Out with: DEPENDENCY’ In with: ‘SELF SUFFICIENCY’ 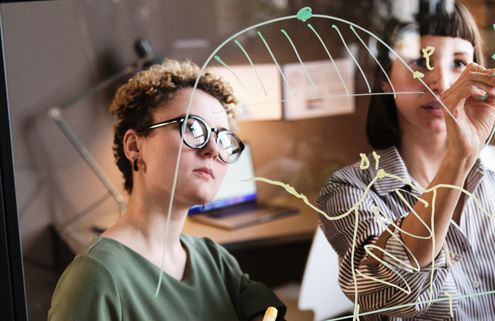 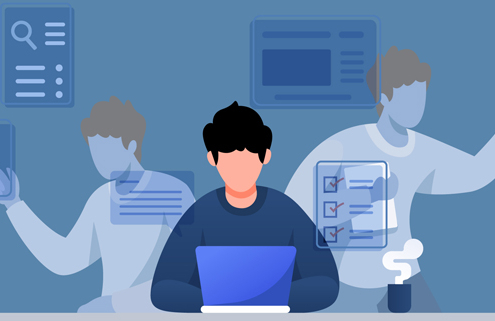 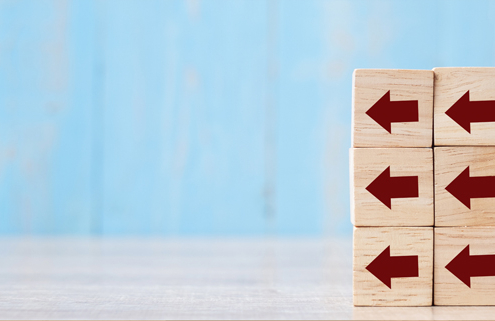