While in college, Hasri and I would have random conversations about doing something different, like maybe build our own community or a book club to bring together like-minded people. But like it happens with most ideas, this too remained just in our thoughts.

Sometime later, open mic events started emerging in various parts of the city, especially in the Western and Southern parts of Mumbai. We were speaking about how rarely this happens in the Central parts of Mumbai. And suddenly amidst a regular conversation, an idea sparked.

We wanted to start a community of our own, a community so versatile that it ranges from uncovering mental health, art and education to showing your vulnerabilities. And that’s how Uncover was born.

Our motive was to bring together people and give them a platform to realize their true selves, be themselves and most importantly accept themselves. We married this concept with art which could be in the form of poetry, music, dance, comedy, monologue or drama.
We wanted Uncover to be an absolutely safe space wherein people can feel comfortable in unmasking the layers that society may have enforced upon them to develop. We wanted people to let go of their layers or masked versions and be true to themselves in the rawest form possible.

Gladly, when we put out a word for our first event, double the expected audience turned up. In fact, the space became too small to accommodate such an overwhelming crowd. And we have been growing ever since. We have collaborated with a fest, with colleges and other communities, too. We are slowly moving towards becoming a trusted brand.

A few days back, we celebrated our 2nd anniversary with the mission that our community only grows stronger in bringing a difference to the lives of people. Uncover promises each individual who attends our events to bring them closer to themselves.
We also strongly believe in the power of the Universe. We believed that if we put all our hearts into it, the Universe will reward us. We focused on doing it with all our honesty and look where we are today. 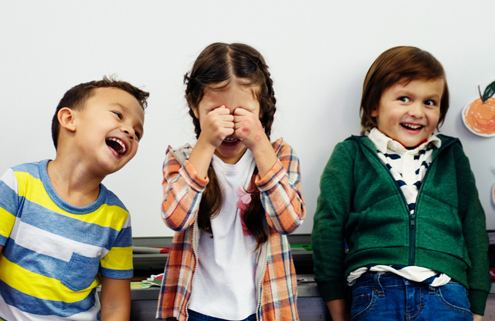 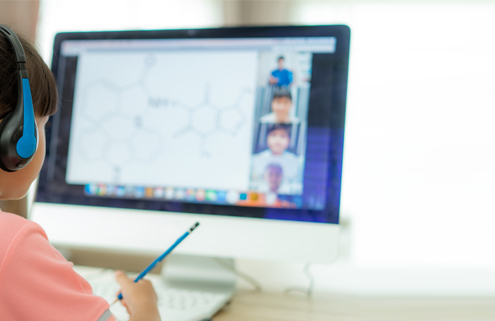 Passionate about entrepreneurship and creating impact, Puneet Gupta talks about...
Scroll to top